The production value on Weston Simonis album, “Moments Of Intoxication” alone is great, but with as many corporately created and packaged bands circulating around currently, that is not in itself astonishing. What is though is Simonis’ sound. While you can see some consistency from song to song, he does alter things quite a bit to maintain the listener’s interest. This consistency, something that with most bands can become monotonous is a feature that makes Weston Simonis even more interesting. It allows for a flow from song to song, which helps create an ambient universe for the listener’s mind to wander through. 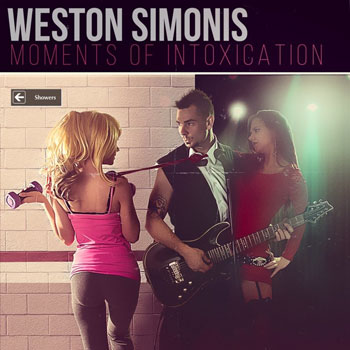 Another concept of the music which greatly intrigues me is the layering of the sounds. While in many parts the guitars will take lead of the music, in many other places the drums and percussive sounds will dominate. All will be layered in a way that seems incredibly appropriate for both their location in the song and the current state of the lyrics (both the words being sung and how they are being sung). Listen to how the guitar leads the way on “Fabricate”, now switch over to “Moments Of Intoxication”, and hear how the drums power the song.

There are many times when a band will succeed musically, but fail horribly lyrically (or vice versa). This however, is a common problem that Weston Simonis has been able to not only avoid, but hurtle over; the lyrics are nothing short of brilliant. The main reason for this is that they tell a story. Not only are the lyrics impressive and thought provoking, but Simonis presents them in an equally impressive format. He is capable of going from a soft whisper to a screaming falsetto sound that describes the emotion of those words perfectly.

That is a major defining feature of his vocals, he not only puts emotion into his words to move the listener in the direction the lyrics point, but he is able to transport listeners to the absolute true destination of those words. These emotions are never too overpowering, but fit perfectly. This combination of words and emotion presents the listener with the possibility of the much sought after ‘unique listen’.

One thing that captivates me about Weston Simonis’ music is how it can allow you to drift to another realm. This again is due to the lyrics, the extraordinary vocals and the superb music layering. The result is one of those albums you can put on and simply let your mind float away with the music, yet at the same time, it can be listened to intently to find an even deeper meaning. 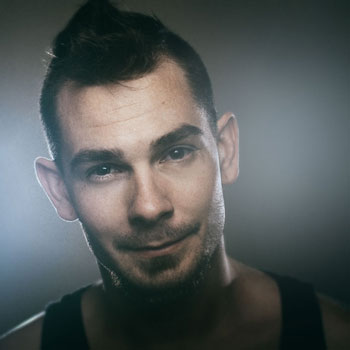 This is something that is so rarely seen done successfully. A perfect example of this is the rip-roaring rocker “Shadows Of The Night”. You can patiently listen to all the different sound layers and vocal textures if you want, or you can just simply headbang along to the sheer bombast of the track.

Simonis as also able to switch between a wild frenzy, as on “Burned Alive”, or scale right down to an acoustic lament like “Miles Between Us”. In between he can rock the club with a blend of metal and dance floor madness such as “Yoga Pants”. Weston Simonis is opening what I believe to be a new frontier in music – heavy tones, progressive elements and plenty of groove accompanied by outstanding vocals and lyrics.

MORE ABOUT WESTON SIMONIS: A native of the Grande Ronde Valley, Weston Simonis has been on the local music scene for many years. Simonis has been the frontman for several bands over the years, including Drive By, Hopeless Endeavor and The October Sky. As frontman for the band Metal Under the Influence, Simonis and his band mates won the ‘Battle of the Bands’ contest then went on to participate in the Warp Tour, playing at both Boise State University and Eastern Oregon University. After high school, Simonis went on to study at Full Sail University in Florida, known for being one of the best multimedia institutes in the nation. Working with music producer Michael (Wolf) Reaves (Metallica, Jay-Z and Justin Timberlake), Simonis gained the skills needed to open his own recording studio in La Grande. 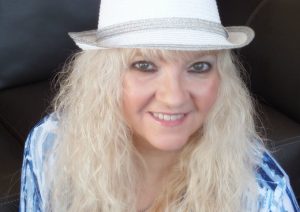 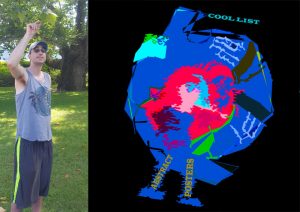