The Sixpounder is a Polish music group, established in 2008 in Wrocław. The musical style that it presents is a combination of groove metal, melodic metalcore and melodic death metal. In 2011, the band recorded their debut album “Going to Hell? Permission Granted!”. 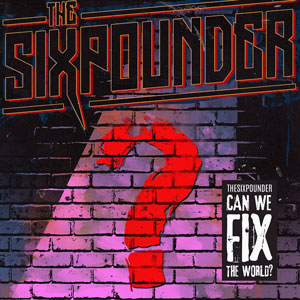 In the same year, the lead vocalist Filip Sałapa took part in the first edition of The Voice Of Poland. There, he was noticed by Universal Music Group Poland, which released the band’s debut album, making The Sixpounder the first Polish metal band released by the UMG in the history.

By the end of 2013, The Sixpounder began recording a second album titled “The Sixpounder.” Jacek Hiro (Sceptic), Vogg (Decapitated) and Peter (VADER) appeared on the album. The album was released by Universal Music Group Polska, and gained popularity thanks to the singles “The Hourglass”, “Dead Man Walking” and “New World Order”.

In 2016, the third album entitled “True To Yourself” was released. The mix and mastering was performed by Daniel Bergstrand, known for his collaborations with Dimmu Borgir, Behemoth, In Flames, Meshuggah, Decapitated, Soilwork. All three albums of The Sixpounder have received very high marks and positive reviews.

The band lineup is: Filip Sałapa (Frantic Phil) – VOCALS, Paweł Ostrowski (Paul Shrill) – BASS, Piotr Solnica (Sooloo Jr.) – GUITAR and Artur Konarski – DRUMS. The Sixpounder is on radio rotation with the tracks, “We Are No More” and “Life Is Killing Me”. 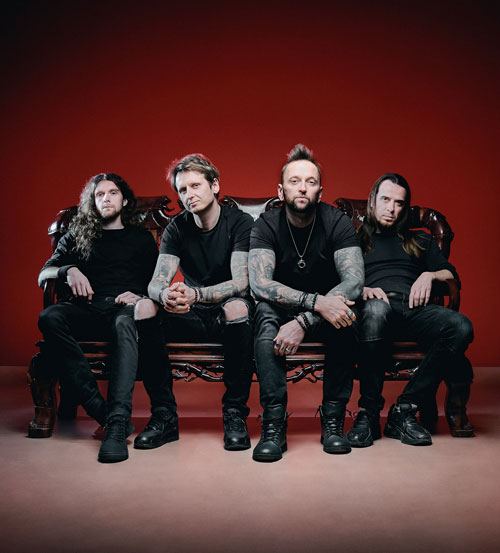 Tweet
InLife Is Killing Me, The Sixpounder, We Are No More