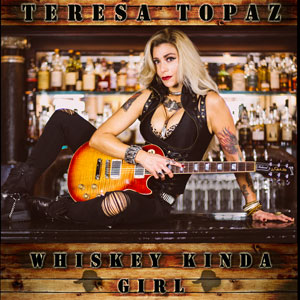 Topaz has performed live with artists such as Steve Vai, Roni Lee (Venus and the Razorblades, Joan Jett) to Jeff Kathan (Bad Company, Roger Fisher) for her 2018 NAMM performance. Her powerful vocal range meshes with a soulful bluesy grit shaping a rare temperament. Her electric guitar hooks real you in with catchy rhythms and screaming solos. Always powerful and filled with emotion and ready to grab you and pull you in.

On her last LP, “Reset Me”, she composed and performed all instruments on the album featuring Mr. Keith Waters on bass guitar, as well as produced the album alongside Engineer and Co-Producer, Tim Biedron. Teresa Topaz is a rising leading woman in rock n roll and a force to be reckoned with. 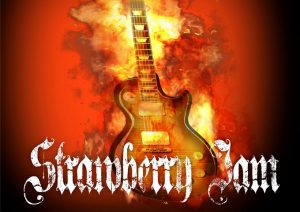 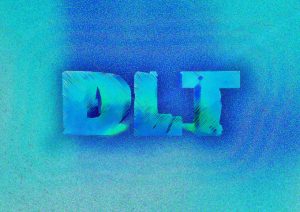