Electronic music producer Sizigi-13 is a NYC native who took to his craft after giving up auto racing. Passionate about protecting the rainforests and endangered species, he is donating all of the earnings from his one of his songs – “Jaguars” – to conservation groups. The Jaguar species is also happens to be his specific area of interest. Few underground artists will probably manage to cultivate chaos and capture audiences across rock genres quite like Sizigi-13 does on his latest 3-track EP entitled “Failed Transmissions”. With roaring synth hooks driven by sludgy rock riffs, he is establishing himself among the practitioners of unique metal soundscapes, marrying contrasting styles with ease while lyrically nodding to the pressing universal quandaries of our generation. “Failed Transmissions” launches Sizigi-13 into uncharted territory and is an appeal to the ears and hearts of adventurous listeners.

For what it’s worth, the entire project bleeds of both passion and energy, essential qualities for a successful record. Whether it be the gruff, trauma-inducing screams from the harsh vocal sections, or the successful blend between intense ambience and crushing breakdowns, Sizigi-13 show that he is more interested in making music than useless noise. 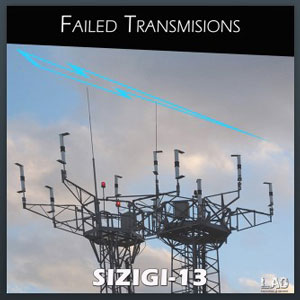 He is not trying to be the heaviest band out there, nor is he infusing his sound with poppy gimmicks. And, this makes “Failed Transmissions” appeal to both metal-heads and post-hardcore kids, since he blends melody with brutality quite well.

Opening on a string- filled slumber “Above” turns into a frenzied and piercing sludgy metal soundscape. This track is intense and does not lack any potency in delivery or passion. Seemingly building up the resolve to fight for something important, grit-filled raspy vocals help to solidify the meanings behind the words.

“Disaluzun” brings on an ominous burst of doom with lyrics and growling vocals coming together for an epic and anthemic feel. The track pushes an even harder and deeper than the previous cut combining a perfect blend of metal and hardcore.

Striking the right balance between a combination of melodic and catchy hooks with heavy, crushing riffs and distorted vocals, “Sunrise To Sunset” seems to reach deep into the emotions that plague the narrator. Instead of trying to be a radio song, it embraces mood and texture and thrives for it.

The instrumental mix across the EP is clearly made to be chaotic and heavily over-driven in places, which somehow adds to Sizigi-13’s metal attitude and the record’s theme. It may seem like a cheap trick but it ultimately gives the project the edge it needs. The industrial and synth elements also add a dynamic crunch to the tracks that keeps the ears perked and fists in the air.

Throughout “Failed Transmissions”, the percussion is one of the most gripping elements propelling each song forward, never-ending and up-sweeping. The vocals too are evocative and riveting, while Sizigi-13 does a fantastic job of creating epic landscape for his songs; the crescendos and building aggression open wide and swallows the listener whole.

Sizigi-13 has crafted a brief but breathtaking story through this intense tapestry of songs, densely woven to create a tale that has conflict, struggle, and hope, mirroring the very essence of the human condition as it constantly battles with the unknown… 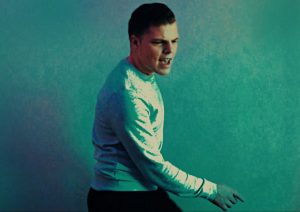 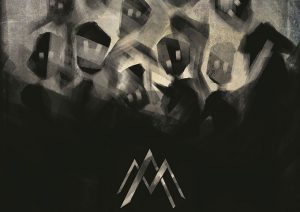