Meredith O’Connor is an international pop sensation, recognized as iconic for her anti-bullying activism. Her advocacy has impacted the lives of millions and has positively shaped the music industry. After going viral in 2013 with her first breakout single, she soon after became a trailblazer for utilizing her newfound fame to speak against bullying.

Since then, she has packed out theaters on two world tours, and most recently spearheaded a partnership with The National Alliance on Mental Illness uniting some of the most prominent names in K-pop, Afropop, and other recording artists from all different parts of the world.

Through the release of the star-studded single, “You Are Not Alone” Meredith O’Connor has begun to share experiences in her life and music career that led her to create this campaign. Meredith O’Connor is on radio rotation with the track, “Just the Thing”. 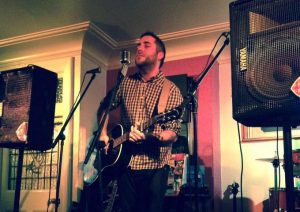