If it is true that a word of awareness should be spread around in the best possible way to stop the consumption of tobacco, then music is the only language that can reach all age groups as it has fewer barriers than any other method. Jerry Collins, a FedEx Driver, who has an interest in being a Lyricist, has along the way of trying to quit smoking, written a song lyric with an anti-smoking theme, entitled “Hey Boy, antismokingsong”.

Jerry is a newbie lyricist who usually finds singers to interpret words, and one of his long-term goals is to collaborate with mainstream singers, songwriters and/or music publishers. A note of interest may be that Jerry is also a clairvoyant with paranormal capabilities. 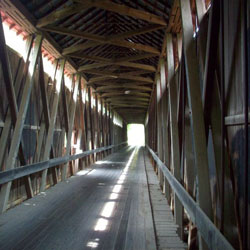 Whether Jerry Collins is able to ‘see’ his future as a professional lyricist is not known to me, but I can say that the “Hey Boy” song, was more than a pleasant surprise. Don’t expect anything transcendental, groundbreaking or experimental to blow your mind in this track, you’d probably find that on some of Jerry’s other tracks, like “Listen” or Life-by-Life”.

Rather, sit back, relax – and please don’t light up one! – as you listen to this catchy, upbeat Country/Americana tune, ably sung and interpreted by a very pleasant male voice, who lays down all the reasons why smoking really is an unpleasant pastime.

“Learn how to say no to the cravings of an addictive love. Allowing you to be smelling like a new leather glove,” and “Hey boy you know smoking is no longer good for you, gagging and gasping for new air,” are only two of the many nasty reminders of smoking that Jerry gives us in the song.

Whether or not, a 3-minute Country song will make you kick the ugly habit, is debatable, what is not though, is the fact that this lively little number will have a whole lot of people kicking their boots to the beat. And if along the way some of these folk take Jerry Collins’ advice seriously, we’ll have hordes of non-smoking dancers, kicking up a storm in the barnyard! 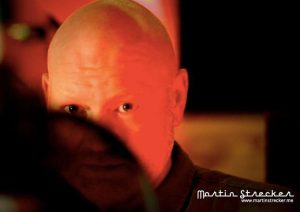 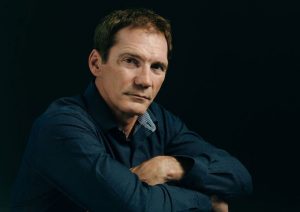