Industry Leading International Multi-Platinum Certified Producer Shares His Secrets To His Success In A Less Than 3 Minute “Musical Motivational Speech”. Geo Slam is a Swedish Record Producer and Songwriter based in Stockholm, Sweden and Hollywood, Los Angeles.

He has contributed on an array of recognizable Songs to Popular Culture with many of the World’s Best-Selling Recording Artists such as One Direction, Enrique Iglesias, Jason Derulo, Backstreet Boys, LP, Dimitri Vegas & Like Mike, Kelis, Taio Cruz, Deadmou5, Priyanka Chopra, Europe, etc.

He has been involved with the Production of various popular Albums & Singles that cumulatively have sold over 30 Million Copies World-Wide, earning him Gold, Platinum, and Multi-Platinum Certifications Internationally.

He accredits this success to continuously working hard to develop his talent and craft, in his own way.

Geo Slam is on radio rotation with the track, “I Am” 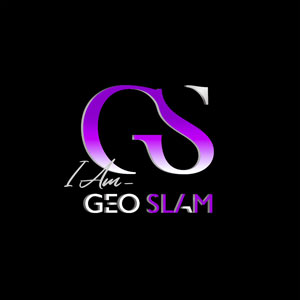 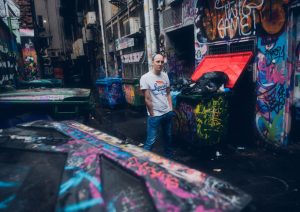 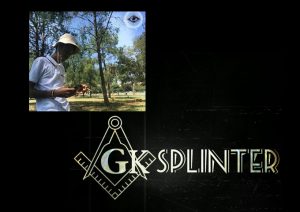