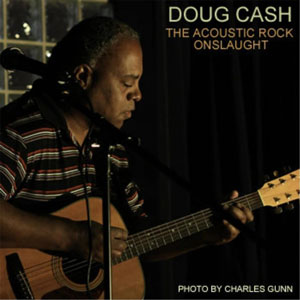 While still in high school, in northern California, Cash joined the band, Technical Force and headed to Los Angeles to pound the pavement and to ink the elusive record deal. After a four year stint as bassist, songwriter, arranger and back up vocalist, he started producing his own projects, while working full time, playing gigs and raising a family.

In the 90s, he went back to Norcal to hit the local Sacramento scene, play gigs, produce in the studio for himself and other local artists. Cash signed with local indie Subgroove Records, played at Tower Corporate for the international buyers and was internationally distributed.

In 2000, he started his own label and publishing company. He also produces, records and edits video at EME Studios.

His music is available at iTunes, Cdbaby, Reverbnation, Soundcloud and all digital outlets. He is also featured internationally on independent stations through Jango Radio Airplay.

Doug Cash is on radio rotation with the track “Beyond”, “Wouldn’t It Be Much Easier 3” 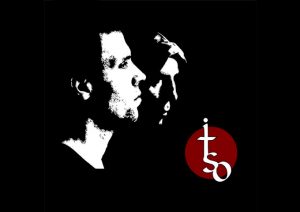 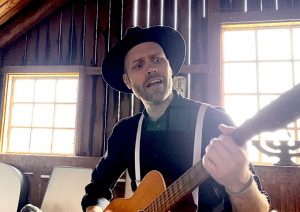