Graduated from the “A. Moissi ” institute in acting and directing, with a specialization in dramaturgy from the European School for the Art of the actor of San Miniato, near Pisa (among others he had the well-known playwright of Valencia José Sanchis Sinisterra as his teacher) Beppe De Francesco is not a singer in the traditional sense but prefers to define himself as a “singer”, due to his aptitude for combining singing skills with theatrical ones. 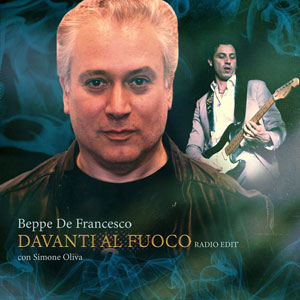 Active in dialect theater from an early age, he has been part of various theater companies and participated in various representations, including the professional field, as well as national television dramas.

The magic that surrounds his city, Trieste, a port of cultures, a border place teeming with ideas and creativity has made him grow up as a “bitter and voracious bad boy” (quote by Umberto Saba) who is not satisfied with acting in a single artistic area but has the irrepressible urge to experiment.

“I experience music as THE BORDER between reality and dream, a moment in which I can allow myself to relive the intensity of the moments lived through a song and to relay this feeling to my audience. I think this is the way in which today we create Poetry. “ 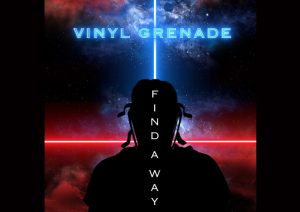