A solar & empowering music singer songwriter & producer. Of Sicilian origin, Al was born and raised in south of France. His first EP Come Along was released in 2018 and was unanimous with his audience. His musical career took a new leap with the single “Indigo” in 2019 and “I Am” in 2020. His willingness to co-write songs with other artists has given birth to “Crans Montana”, the Remix(s) “Everything is Good” and “The One for You”. With his endless creativity, a new unique single will surprise and empower you every 8 to 9 weeks. Artist influenced by Sting, Prince, Michael Jackson, Coldplay, Shawn Mendes, Harry Styles.

Al & The WhY is on radio rotation with the track “Feeling Now”. 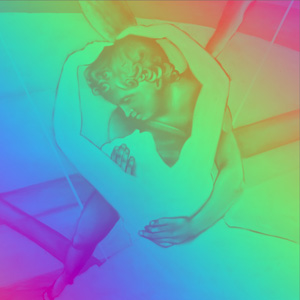 Next post Grass Wolf – “Tell Me Why” and “Float On”